Elaine Styles, Chair of Vision Care for Homeless People, and a dedicated leader in the cause of good vision for everyone, has been presented with the Eyecare Hero of the Year 2022 Award.

“It was a huge honour and total surprise! It is very rewarding working with such a dedicated VCHP team who deliver an essential service to some of the most vulnerable in the UK. Seeing the smiles on the faces of homeless people as they collect their glasses is a privilege,” said Elaine.

“It was an absolute pleasure to present this to Elaine for all the amazing work she and the VCHP team do.  A very worthy winner of the first ever Eyecare Awards Hero of the Year.”

Eyecare launched a fundraising appeal at the awards evening in Glasgow in support of the charity with optical bingo and a raffle supported by the optical industry. So far £769 has been raised with more promotion of the charity at events throughout 2022.

“We’re trying to raise as much money as we can for the charity this year so if you’re coming to a Roadshow make sure you scan the QR codes to donate!” said Stuart.

Elaine made presentations at the recent Birmingham and Glasgow Eyecare events.

Eyecare have also supported the charity with free places to VCHP volunteers at their events and online learning. 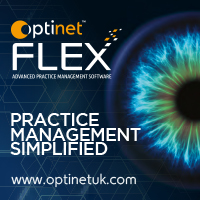 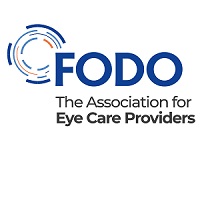 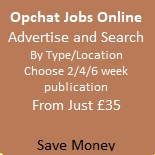 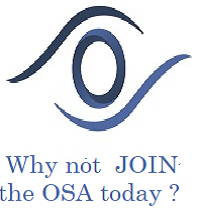 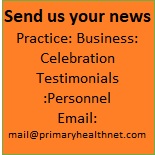 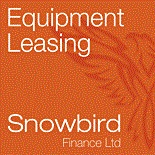 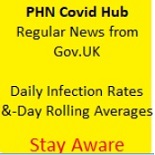 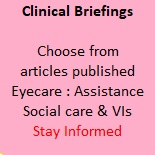 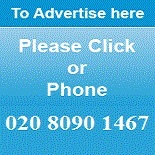 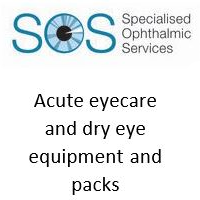 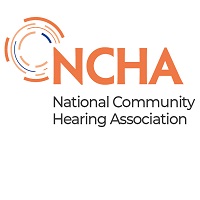